I went back to the interviews recordings and played around with the overall structure. I came up with two possible options for now, I am leaning more towards the second version but at the same time I'm not entirely sure if it is the final version. So I will probably move the recorded excerpts a little bit more once I have the latest interview recorded and re-told by a voice over actor as the background noise is too loud and disturbing. I've also tried to correct the volume of the individual interviews as each of them was recorded in a different environment. 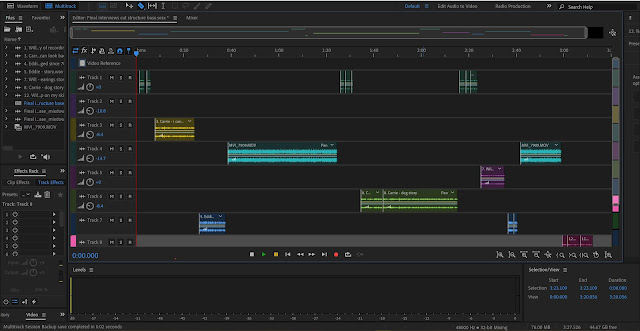 Screenshot of the editing process of structure version 2


Posted by Michaela Cernejova at 17:35 No comments:

Posted by Michaela Cernejova at 16:32 No comments:

Posted by Michaela Cernejova at 16:14 No comments:

Major Project/Getting back to the stories


I am finally getting back to my major project which is focused on stories behind tattoos and storytelling through tattoo designs. After over a year long break from working on my initial ideas I though it will help me to do a little recap and figure out the next steps I need to take.

The whole idea of storytelling through tattoos was based on my initial research into tattoo history, tribe cultures, their traditions and what tattoos meant to them. 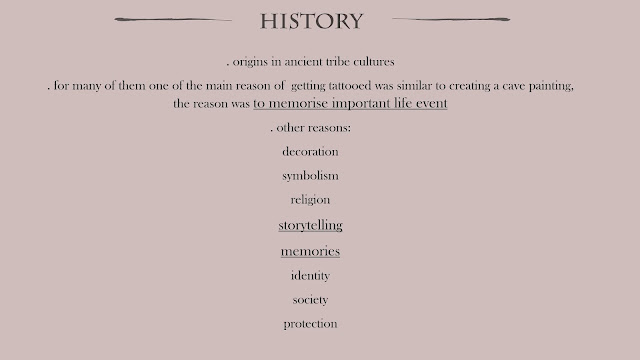 As there is so many different reasons for tattooing and so many ways of perception of one's tattoos both nowadays and in ancient tribal cultures, I would like to focus this project on two main reasons which I find the most interesting: storytelling and memories. Those reasons are also the ones that are repeated since the beginning of tattoo tradition until today. I hope that visually creating stories of tattoos told by several people will explain my personal point of view and what they mean to me. I see them as someone's visual diary, symbols of memories that wanted to be kept.


.main difficulties I came across before:

The main issue for me was trying to get high quality audio and organizing meetings with people for interviews. As I don't have access to appropriate equipment for such a recording that could be used in the final movie and limited budget to rent a studio I found it very difficult to get clear audio as there was always some background noise I haven't noticed during the interview.

I will start with figuring out the overall structure and visual style of the movie on the most recent interview with Alenee. To resolve the problem with producing a high quality audio I am planning to get a voice over actor that will be hopefully able to record the audio in a studio environment. My first stop will be at the University of Chichester, in Acting for film department as I have a friend studying her third year there and she already confirmed that a few people from her class with a voice over classes background would be happy to help me out.


Posted by Michaela Cernejova at 13:36 No comments: 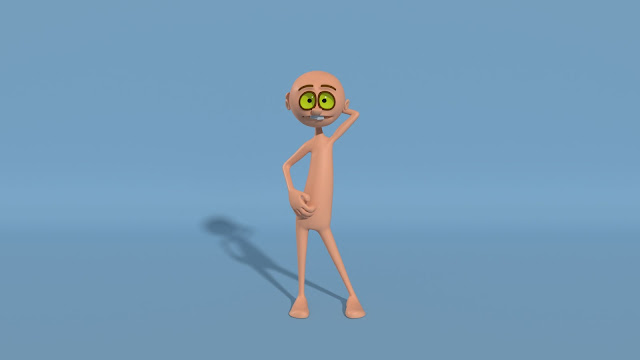 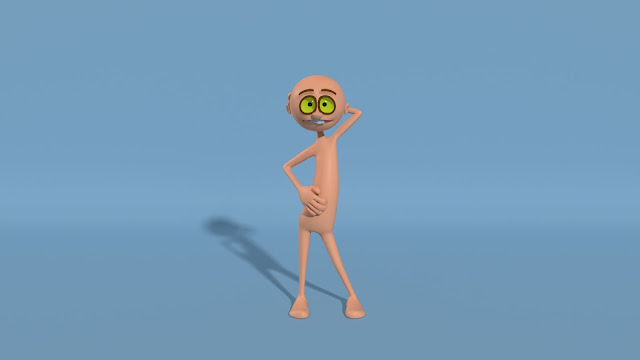 reference image
Posted by Michaela Cernejova at 15:00 No comments:

Posted by Michaela Cernejova at 18:40 2 comments: 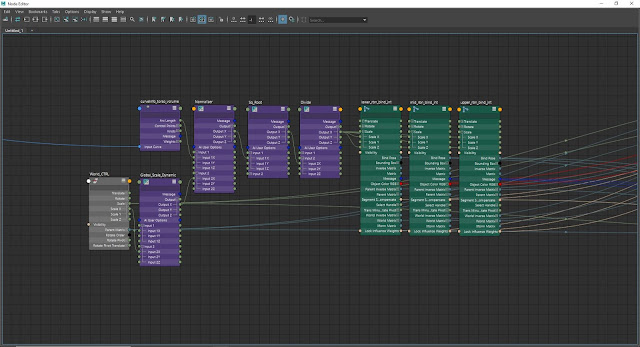 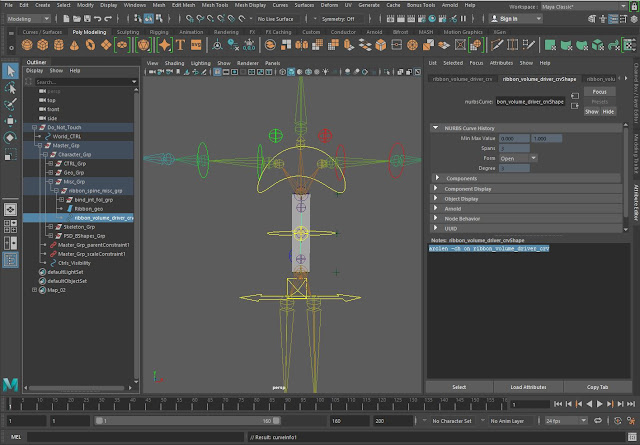 Posted by Michaela Cernejova at 16:55 No comments: